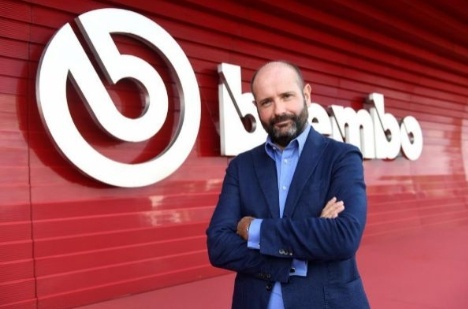 The executive vice president of Brembo, brake firm, announces that it goes shopping Brembo , the brake specialist company, has gone shopping. “We have a sound financial structure to deal with this acquisition.” in the words of its executive vice president, Matteo Tiraboschi . Brembo is the supplier of the brakes of practically 100% of the world’s high-end vehicles. Regarding its […] 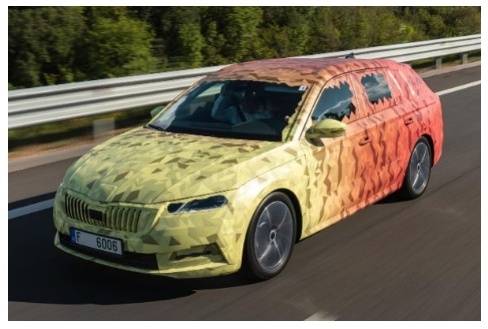 With new exterior design and Matrix full LED headlights, plus a more technological interior with digital displays First they were sketches of the sedan version and now the brand shows us the first camouflage photos of the family version of the new Skoda Octavia , the middle saloon of the Czech manufacturer that is about to release its fourth generation. The […] 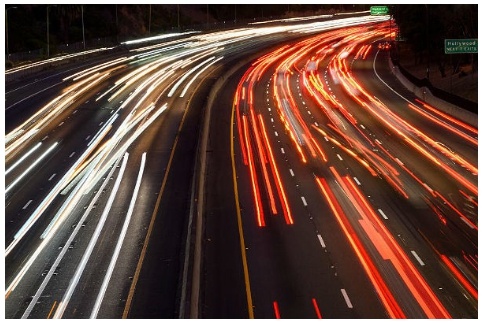 General Motors, Toyota and Fiat Chrysler have joined forces with President Donald Trump to block California’s attempt to set its own automotive pollution standards, automakers said in a statement. “We have an obligation to intervene, because our industry runs the risk of facing multiple, overlapping and inconsistent standards, which would raise costs and penalize our consumers,” said […] 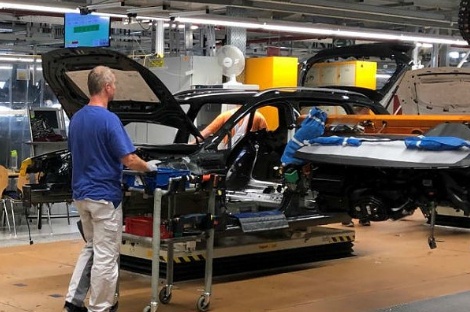 Volkswagen prepares a massive production of electric cars, up to one million units by the end of 2022, according to the plans of the German group. With that amount, it would surpass Tesla and make China the center of the battlefield for the market for new vehicles without emissions. VW is conditioning two factories in the Asian […]