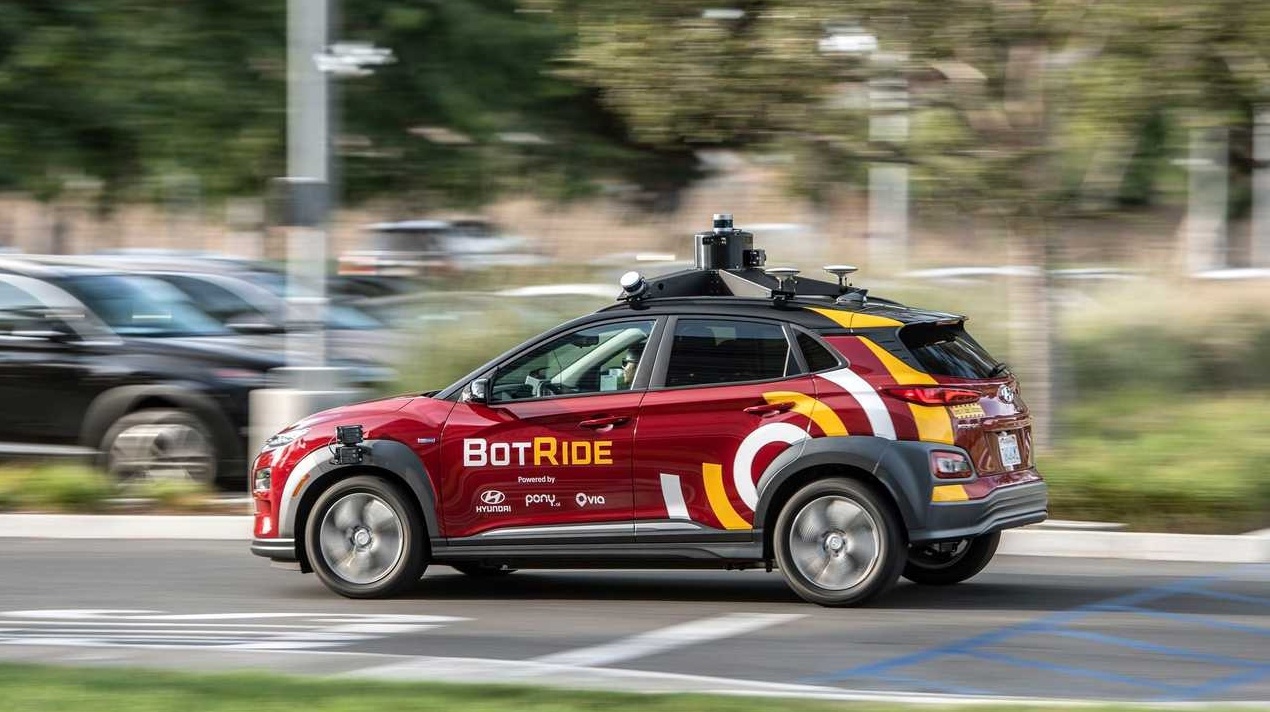 It will start operating from November 4 in Irvine (California) with several units of the electric Kona.

The carsharing or car sharing is a form of alternative mobility settled in cities like Madrid. But it is not yet a profitable business. All brands say “you have to be there” and point out several formulas to start giving money. The first would be to design their own vehicles for these services and the second that they are autonomous. This would reduce the main expense generated by carsharing such as the logistics of vehicles: move them, load them, place them in demand areas.

Hyundai has understood the challenge and from November 4 will begin a pilot project called BotRide. Several electric and autonomous Hyundai Kona will be part of a driverless carsharing that will operate in Irvine (USA). It is the result of the collaboration between the Korean manufacturer and Pony AI, a ‘start up’ specializing in the development of intelligent systems for vehicles that has already collaborated with other car manufacturers such as Toyota.

During this pilot phase, the app will not be open to the public, but to a few hundred Irvine neighbors and students. Their experiences will be used to evaluate how customers behave with a level 4 driving vehicle , the one before the most advanced. In the vehicle will travel an operator of the brand that will intervene in case the situation requires it.

BotRide users will order the vehicle through the ‘app’. This, through some algorithms, will allow you to share the journey with other users without too sharp deviations or discordant schedules. The Pony.ai system allows you to identify the position of the surrounding vehicles and pedestrians. It is even able to predict the behavior of other users on the road .

Read More  Advanced Comfort, the most comfortable seats of Citroën

In principle, the area of ​​performance of BotRide will be restricted. It will have a series of points of interest marked on the map between which it will move. This initiative is related to the recent investment announced by Hyundai Motor, which will allocate 31.5 billion euros to autonomous, connected and electric driving until 2025. In addition, the Korean company is experimenting with different types of shared vehicle like the one presented in Spain for Campisábalos . A small town in Guadalajara, with just 60 inhabitants, who will experience the first rural ‘carsharing’ with another electric Hyundai Kona.