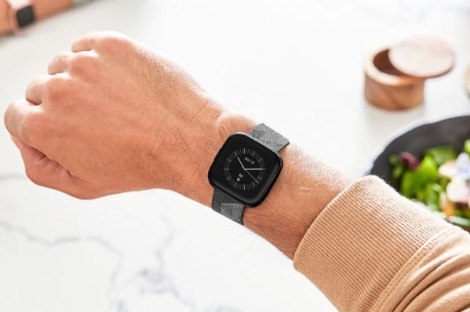 Fitbit , the manufacturer of physical activity meters and smart watches, was looking for a buyer for a month. I could, finally, have found it. According to the Reuters news agency, Google has made a formal offer for its acquisition and although the number offered has not transcended but Fitbit shares stopped trading on Monday after shooting 30% for purchase rumors.

The movement would make sense for Google, which has failed to replicate in the market for wearable electronics and smart watches the success that Android has had in the world of telephony.

Although the company has an operating system specifically designed for this type of products, WearOS, its presence in the market is residual and Google’s attempts to boost the smart watch market – a product category in which it was a pioneer – have resulted fruitless

Many of Google’s traditional telephony partners have, in fact, preferred to develop complementary and proprietary operating systems . This is the case of Samsung, which uses the Tizen operating system in its smart watches, or the latest Huawei models. This fragmentation has prevented the development of a unified development platform with which to stand up to products such as Apple’s Apple Watch.

Earlier this year, Google showed signs of wanting to change this trend. The company acquired the Fossil Group watchmaker’s patent catalog for about $ 40 million and implied that both companies would work together on future devices. Many analysts expected Google this year to present its own smart watch under the Pixel brand, but the only wearable electronics device presented, in the end, has been the new Pixel Buds 2 wireless headphones, which will not be available until spring 2020.

Read More  One charge for a week of trips: the Zectron folding electric bike is introduced

For Fitbit, this sale seems the only possible escape route. The company was a leader in wearable electronics devices a few years ago but the arrival of the Apple Watch and the greater competition of Asian brands – mainly Xiaomi and Huawei- in the segment of sports activity meters, has ended up sinking its business.

In the second quarter of 2019 the company sold 3.5 million devices compared to 5.9 million Xiaomi or 5.1 million units of Apple Watch, according to data from the IDC consultancy.