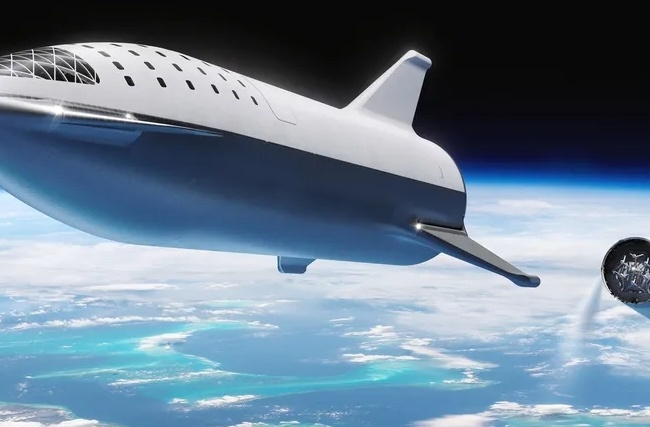 The company plans to make its first test flight into orbit from Texas, followed by a landing off the coast of Hawaii.

During the test, the Super Heavy Super Heavy stage will launch Starship from Texas and separate from it in midair nearly three minutes into the flight. About five minutes later, the booster stage will return to Earth and land in the Gulf of Mexico about 20 miles (32 km) from shore.

Meanwhile, Starship, the top half of the entire rocket system, will continue on its flight and nearly complete a low orbit around the Earth. The ship will enter the atmosphere over Hawaii about 90 minutes after launching from Texas. Starship will land in the ocean about 62 miles (100 km) off the northwest coast of the island of Kauai.

SpaceX’s application does not include a date for Starship’s first orbital flight. CEO Elon Musk and SpaceX President Gwynn Shotwell said the flight could take place closer to the end of 2021, but the application extends the timeline to March 1, 2022. Also, the application specifies a flight altitude of 72 miles (116 km). This is very low – on the border of space and the Earth’s atmosphere.