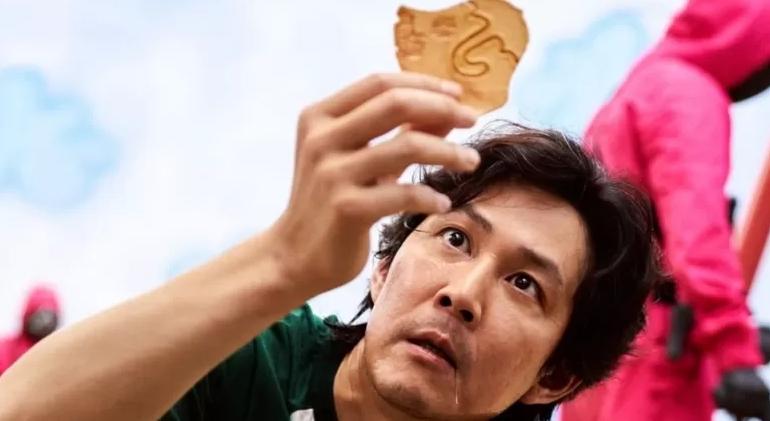 Netflix is recruiting applicants from around the world to participate in a television reality show based on its most successful series, Squid Game.

The new show will be called Squid Game: The Challenge. There will be 456 participants, and of course, it will no longer be life or death as in the South Korean drama.

The winner will receive 4.56 million dollars – the largest prize in the history of television shows. The loser will be left with fond memories of participating in the project.

Netflix has also confirmed that it is launching a second season of the popular series.

The company announced that “The Squid Game: The Challenge” will consist of 10 episodes.

“Players will compete in a whole series of competitions inspired by the original series, with unexpected additions. Their strategies, alliances and everyone’s personality will be put to the test as competitors are eliminated around them,” show organizers note.

Participants have an age limit of at least 21 years old, and all must speak English. Filming will take place in early 2023 and last about four weeks.

The 456 contestants are a reference to the original series, which had the same number of players, with the last number assigned to the main character.

Easy times for Netflix are over

The South Korean thriller tells the story of desperate people in dire need of funds to cover debts or obligations that require huge expenses.

They find themselves on an island where survival games are played for the enjoyment of rich and gambling sponsors.

The contests themselves are not complicated; they are based on games many played as children. But the price of losing is death.

The series “Squid Game” became the most popular in Netflix history. In its first 28 days, it was watched by 111 million subscribers.

“It took us 12 years to launch the first season of ‘The Squid Game’ last year. And ‘The Squid Game’ only took 12 days to become Netflix’s most popular series,” said Squid Game director, writer and general producer Hwang Dong-hyuk.

Netflix, meanwhile, has had to contend with competitors, other streaming service companies. The company has also been hit hard by the withdrawal from Russia and the need to raise rates for subscribers.

In April, the company announced a sharp reduction in the number of subscribers and is preparing for the possibility that millions more customers could leave it.

That lowered Netflix’s market value by more than $50 billion, and industry experts say it will be very difficult for the company to get back on track.