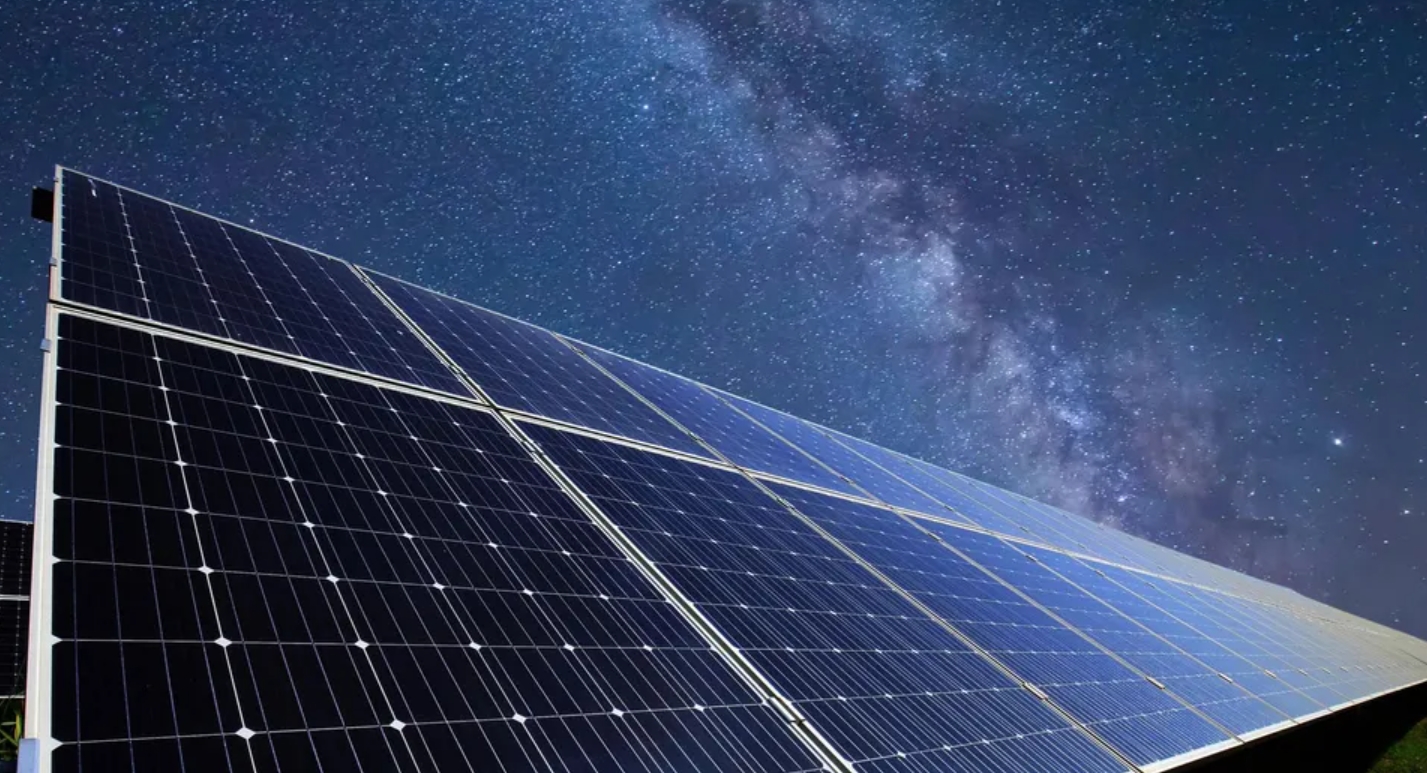 Researchers have succeeded in modifying solar panels to generate electricity at night. Although the production is lower, it would allow isolated sites to use low-power equipment without depending on batteries.

Solar panels are one of the main sources of renewable energy. Their biggest flaw is not producing power at night. Most often, this production is mixed with other sources that compensate for this weakness, but this is not always possible for installations that are not connected to the electricity grid. Isolated places must then rely on batteries charged during the day, which are expensive and have a limited lifespan.

Researchers at Stanford University wanted to solve this problem by creating solar panels that produce electricity at night. In an article published in the journal Applied Physics Letters, they describe their prototype consisting of a standard solar panel to which they added a thermoelectric generator.

During a cloudless night, the solar panel vents its heat directly to space, a phenomenon that makes it slightly cooler than the surrounding air. The thermoelectric generator uses this temperature difference to produce current. This technique generates only 50 milliwatts of current per square meter, an amount that may seem ridiculous. However, a classic installation on a 20 m² house would already produce one watt at night.

The researchers think they can double the yield with a few modifications, and estimate that the maximum theoretical yield could reach one or two watts per square meter. Their invention would allow isolated installations to do without batteries and produce enough energy to charge a smartphone or power low-consumption LED lighting.