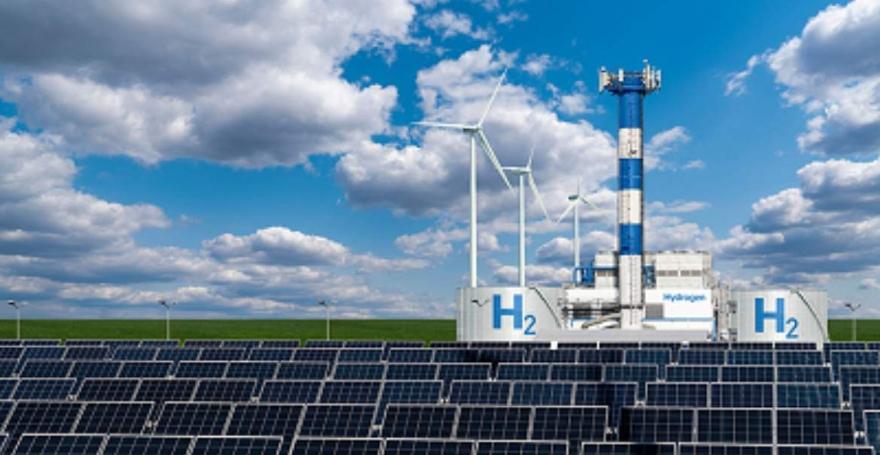 SolWinHy Cádiz is the name of the project for a green methanol plant in the Cadiz municipality of Arcos de la Frontera promoted by Viridi Energías Renovables España, a subsidiary of the German company Viridi, and Green Enesys Group.

The name alludes to the sun, wind and hydrogen, the three energy sources that come together in the initiative. An investment of 220 million euros and the creation of 430 jobs is expected, according to data provided by the Andalusian Government, which has included this initiative in the Project Accelerator Unit to facilitate all bureaucratic procedures.

The company plans to build a second plant in Córdoba, with the capacity to produce 30,800 tons per year; and a third in Linares, which would generate 44,000.

SolWinHy Cádiz plans for the factory to work by supplying 100% renewable electricity, and for this it will build a photovoltaic solar plant combined with a wind farm in the vicinity of the complex.

The forecast is that the Cádiz plant will be operational in 2025 to produce ecological methanol, from the mixture of green hydrogen and CO2, for export to Germany. This substance is used for the manufacture of automotive fuels and has significant environmental benefits.

The investment will lead to the creation of 300 jobs during the construction period, while the manufacturing activity will generate 50 direct jobs and 80 indirect jobs.

The facility, which will occupy an area of approximately five hectares, will produce green hydrogen through an electrolysis process with water and it will be synthesized with CO2 to generate methanol. The company estimates to produce and export around 30,000 tons of this product per year. For its transport, it will be stored in containers at the same plant, from where it will be loaded onto trucks for later transfer by rail to Germany.

To date, and adding this action, the Accelerator Unit processes 110 relevant projects for Andalusia that promote an investment of 8,557 million and represent the generation of 38,885 jobs.