Venezuela and Iran strengthen cooperation relations in science and technology 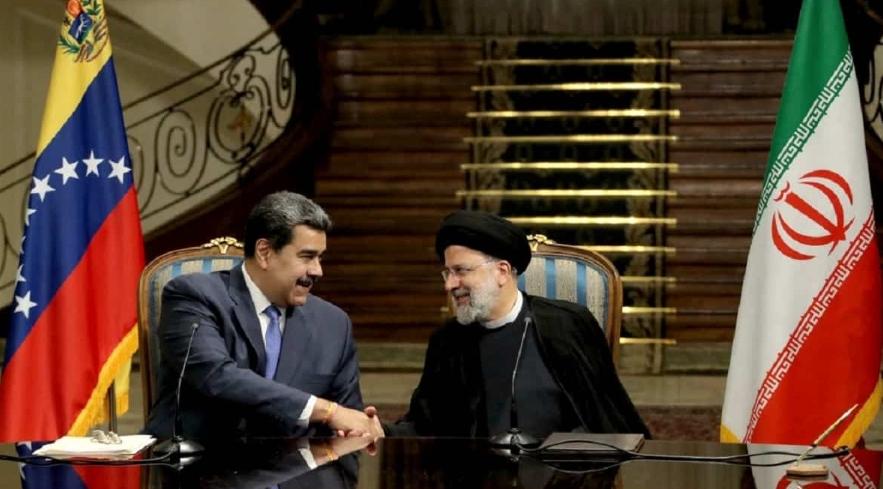 Venezuela and Iran strengthen cooperation relations in science and technology

The president stressed that Iran is an example of progress, of recovery in science and technology.

The president of Venezuela, Nicolás Maduro Moros, highlighted on Thursday the progress made in strengthening cooperation relations with Iran in areas such as science and technology.

Within the framework of the I Iran-Venezuela Scientific, Technological and Industrial Expo, the president asserted that “Iran is an example of progress, of recovery in science and technology, Venezuela is entering that line of technological scientific achievements.”

“We have to unite the powerful oil, gas and petrochemical industry of Iran (because that country) with effort, technology and its own capital has developed into a world energy power.”

In addition, he stated that “Venezuela is a powerful market for the sale of family vehicles. We are going to carry them out in cooperation with Iran.”

The head of state commented that their objective is that, with the support of Iran, vehicles, machinery, medical equipment, among others, can be manufactured in Venezuela and exported.

“We can be self-sufficient and manufacture all this and more, we are going to do it together with our Iranian brothers. To export these world-class products to Latin America,” he assured.

Likewise, the Executive declared that “the scientific, technological and industrial projects are impressive; all the solutions and progress that we can articulate between the immense progress of the Islamic Republic of Iran, its companies, scientists; and the Venezuela that grows, advances”.

On the other hand, the Venezuelan president affirmed that the 21st century is one of integration, of a multipolar and pluricentric world.

“It is time to make a multipolar, multicentric world a reality, a world where the hegemonism of a single imperial power that governs, directs, threatens, and subjugates all the governments of the planet ends,” he said.

Likewise, he referred to the summit of the Shanghai Cooperation Organization (SCO) held in Uzbekistan, to the importance of that group for the world, and to the meetings held between the leaders of the member countries.