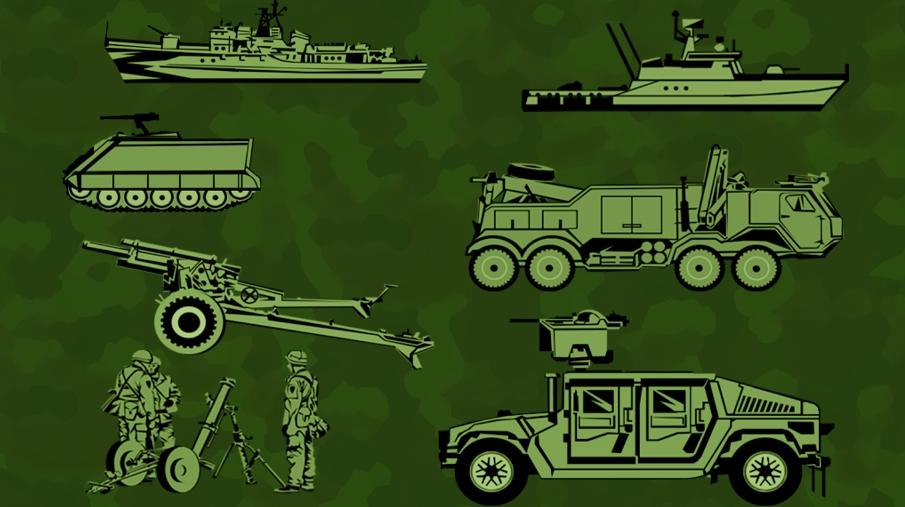 The European defense industry turned out to be ill-prepared for the current conditions. Politico writes about it.

Europe’s efforts to upgrade its armaments have been insufficient and have shown that the peacetime defense sector is ill-equipped to supply weapons in response to emerging threats. The armed forces are chronically short of funds.

The publication points out that there are simply not enough cartridges, weapons and high-tech systems in Europe to counter the impending threats.

At the same time, demand is high, the EU countries have pledged to spend over 230 billion euros to modernize their arsenals. Many powerful European countries emphasize that the continent needs to eliminate dependence on the US defense industry to protect its borders.

European defense firms are trying to catch up by ramping up production. However, many European contracts still go abroad, including to the US.

The emerging challenges in Europe’s defense industry are a typical problem for the European Union: success depends on balancing the interests of all member states.

Also, the problem of the European defense industry is that it is used to producing complex weapons in very small batches.

Meanwhile, NATO Secretary General Jens Stoltenberg today, before the start of the meetings of the defense ministers of the countries of the alliance in Brussels, said that the meeting would discuss mechanisms for interaction with defense enterprises to replenish the stocks of weapons, which had been significantly reduced due to supplies to Ukraine.