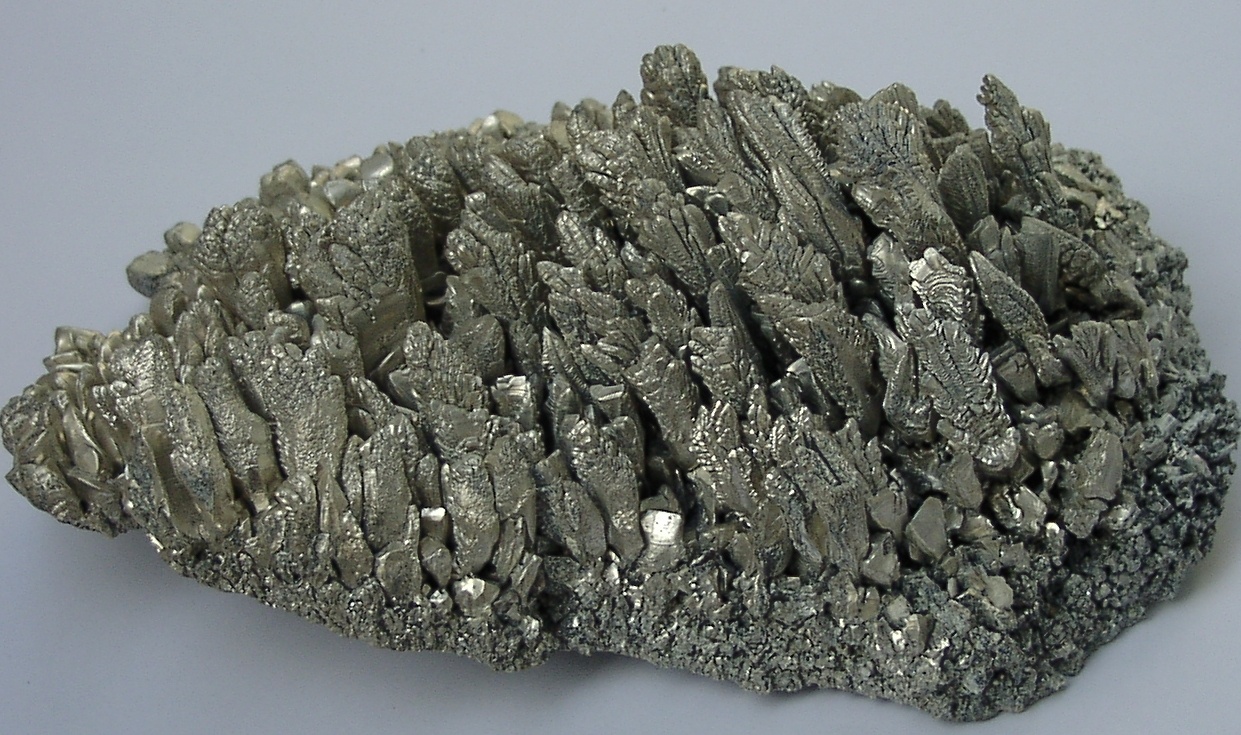 The energy crisis in China could lead to the shutdown of automobile plants around the world, according to Kommersant, citing an article by the Financial Times. According to the Financial Times, an energy shortage in China forced 35 of 50 magnesium plants in Shaanxi Province to shut down a month ago. And 15 operating factories were forced to halve production because of the power shortage.

Magnesium is used as one of the components in aluminium alloys, which are used in the car industry. The American company Alcoa and the Canadian company Matalco announced about possible disruption of supply of aluminium parts for cars. Magnesium prices in Europe have risen by 75%, to over $9,000 per tonne, amid shortages.

China accounts for about 80% of global magnesium production. Russia and South Korea together have five times the reserves of magnesite used to smelt magnesium, compared to China. However, it takes time and considerable financial outlay to mine magnesite and start producing magnesium on an industrial scale.

China is currently suffering from a shortage of electricity, including for the population. As Expert.ru wrote earlier, the situation is complicated by the coronavirus, which has seen a sharp increase in electricity consumption by households and industry. In addition, the Winter Olympics are scheduled for February 2022, which will also require energy costs. Thus, in the northern provinces of the PRC, the authorities have been forced to cut power not only to industry but also to citizens.