Alerts grow about the end of globalization 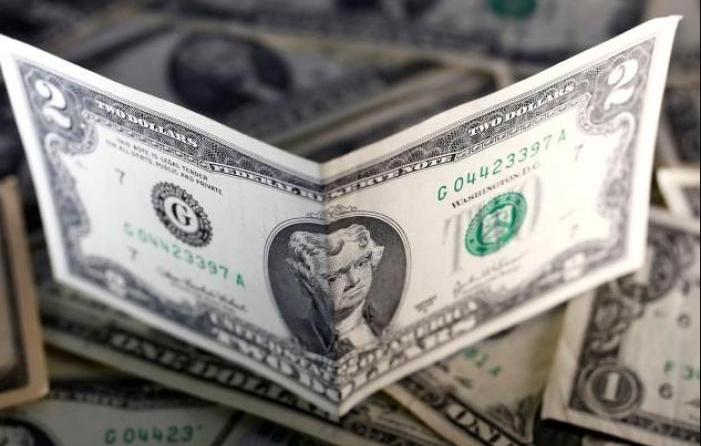 Alerts grow about the end of globalization

Great financial leaders like Larry Fink and Howard Marks believe that the war in Ukraine began the ‘end of an era’.

Globalization, as we have known it for the last 30 years, apparently, has its days numbered and the current times will be decisive for the future development of society. This was stipulated this week by Larry Fink, CEO of BlackRock and Howard Marks, president of Oaktree, two of the most important business voices today.

“The Russian invasion has put an end to the globalization that we have experienced in the last three decades,” the BlackRock authority wrote last week.
Meanwhile, for Marks, the war has given countries a glimpse of how dependent they had become on others.

To exemplify this scenario is Europe’s extreme dependence on Russian gas, one of the intact assets of the package of sanctions that the West has imposed on Moscow in retaliation for the invasion and that the Kremlin is now using in its favor, by way of blackmail. .

According to experts, the war in Eastern Europe is only the most recent scenario of reconfiguration of global chains.

Two years ago, with the birth of the pandemic, companies and countries had to adapt to depend less on China and, previously, Brexit also set the tone. For Joaquín López-Dóriga, managing partner of EP Capital, the rise of Donald Trump in the United States and the financial crisis of 2008-2009 are also crucial events for the change in trend.

“In general, yes. Although I think they are events or happenings that should not be seen as so related to their causes. All of them represent manifestations of an evolutionary retraction drive of social groups”, explained Mario Aller, professor of international relations at the Javeriana University.

“In the sociopolitical sphere, the commodification of relationships has been taking place, which has increased problems that had been emerging since approximately the 1970s. For example, massive injustice, poverty, despair (…) These problems have not killed the patient , the international system, but they have caused a multiple crisis in which we are immersed”, added the professor.

According to Mauricio Jaramillo, also a professor of international relations, from the Universidad del Rosario, there are three points that, in his opinion, mark the starting point of post-globalization, as a consequence of the war in Europe.

“The first is that commercial interdependence is the best way to avoid wars. It is observed that Europe was built that way, but today we see Europe seeking greater energy independence from Russia,” he noted.

The second point is that the non-aggression pact among the five big members of the United Nations Security Council is being altered. “We see a disagreement, such as has never existed in the history of globalization between Russia and the United States,” he said.
Finally, there is the return of nationalism in a “very strong” way, for example, that Germany invests again in defense or that Russia plans a boycott against the West.

On the other hand, Jonathan Benavides, professor of International Relations at the Central University of Venezuela, considers that these events are not leading to deglobalization, but rather are laying the foundations for a new world order, in this case, polycentric, that “creates alliances according to the interests of the moment” between different countries.